Know how to find your way

When hiking, whether on foot, by bike or
motorised vehicles, starting out with a GPS is an increasingly appreciated
safety feature. Hiking GPS does not replace the compass and the IGN map (which
have the advantage of working without batteries and allow you to have a
“panoramic” view of your route and its difficulties), but it gives
you your position in the blink of an eye and can even become indispensable at
night or in bad weather.

Just remember that a hiking GPS is
basically a real GPS, i.e. it gives you your exact position, but in general it
doesn’t guide you vocally to get there.

– Glonass: a Russian positioning system,
which uses its own network of 24 satellites.

– Beidou: China’s positioning system. This
system consists of 4 geostationary satellites and is only operational on
Chinese territory and neighbouring regions.

– Galileo: a European positioning system,
which will have worldwide coverage with excellent accuracy, based on 24
satellites. The system is currently under development with 22 satellites
launched: the system should be operational in 2020.

The “leisure” GPSs currently sold
are all based on the American system: GPS. Some models incorporate the
possibility of connecting to other systems to improve reception and positioning
accuracy.

Today there is a multitude of hiking GPS
with very different specificities and functions that can be found on sites or
second-hand markets. 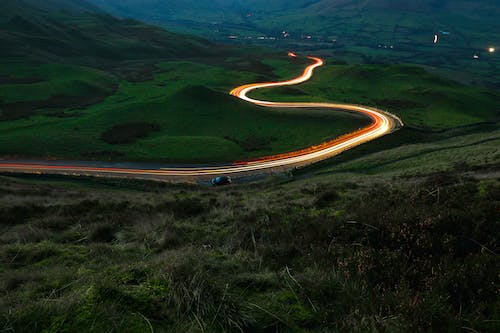